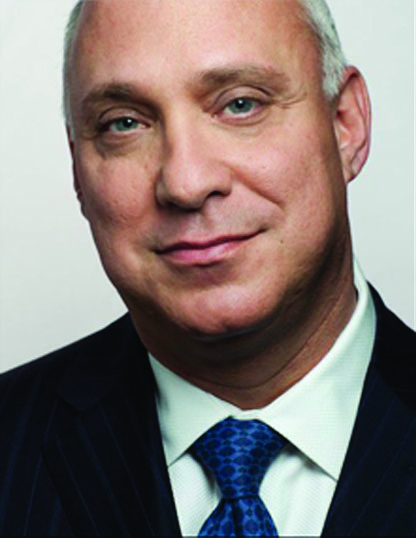 Brent Kugman is an accomplished financial and operational consultant and professional board member with 30 years of experience leading stressed and distressed as well as robust businesses to improved performance and profitability.  His proficiencies range from corporate governance to development of corporate renewal strategies and stability initiatives to providing investment capital and sourcing transactions. Brent’s expertise includes C-Suite management, operations and operations management, transactional matters, and complex informal and formal financial restructurings and proceedings. He is sought out by private equity as an active board member who can gain consensus among parties and expeditiously achieve objectives.

Brent’s leadership and management skills have resulted in the successful completion of numerous turnaround matters and acquisition transactions. His strategic expertise has proven effective in sourcing and placement of investment capital and senior and subordinated debt for his clients and created profitable outcomes in distressed, stressed, and underperforming businesses.

Brent held and sold interests in Northpoint Investments, Holdco of Robertson Worldwide, one of the largest manufacturers of compact fluorescent and specialty ballasts in the United States. He has also sourced and invested as a principal in collaboration with financial partners, successfully purchasing companies and subsequently improving and monetizing interests for stakeholders well above market returns.

During his career, Brent has been appointed President, Chief Restructuring Officer and Receiver and served as Board member for many companies including Heritage Golf Group, Chicago Miniature Lighting, and Golden Gate Logistics.  Other examples include:

Brent has lectured before the AICPA, ICPA, TMA and bar associations within the U.S. and authored articles for the CFA and TMA.  He has served as an Advisory Board Member for the Secured Finance Network (SFN) f/k/a Commercial Finance Association (CFA) Education Foundation and a member of the Governance Committee. He also served as Chairman of SFN Midwest Education Committee and is currently a Board Member, Director of SFN Midwest. Brent served on the guidance committee to form the formal Education Committee for the Illinois Holocaust Museum and Education Center.  He is a Director Member of The National Association of Corporate Directors (NACD).

It's what we do best.  Let us help you develop a strategy to reach your goals.